the UK: OWC in the time of coronavirus pandemic

John Pringle jr. from the Order of Woodcraft Chivalry (OWC) shared a few photographs in his e-mail shortly after Easter holidays and wrote:

„You’ll be pleased to know that a few members refused to give up camping and put tents up in their gardens!  A few photos attached.“

Some OWC members couldn´t resist putting up a tent at Easter time this year as it has been a long tradition to run Easter camp.

When I asked John to add a few more lines he kindly did:

„When we Pringles first joined the OWC in 1973 the Easter camp was the first one we attended.  At the time, and right through to the late 80s, the OWC  leased the Greenwood site permanently from the Sandy Balls estate and then rented it out for short periods to groups such as scout groups.  So the Easter camp was a work camp to repair any damage and make sure the site was ready for the rental season. In the photo from 1981 you can see, from left, a corner of the girls’ bunkhouse, the “parrot house” which was an overflow bunkhouse, the kitchen and dining shelter, the common room and a store hut.  I was standing on the roof of the boys’ bunkhouse to take the photos.  I never met anyone who knew the origin of the name “parrot house” but it was marked in the concrete of the doorstep!

It was always useful to have indoor accommodation at Easter, so when we lost the use of Greenwood – partly due to storm damage, partly due to changing policies in the Sandy Balls management – we tried a couple of sites before we discovered the Gordon Brown Centre (where we held the International Gathering in 2005).  We found it through Sheena doing her work experience there!  So we used it from 1998 ish until 2015 – for a long time they gave us a special price because of the personal connection.  The 2014 photo is from there.  Then in 2015 they decided they would have to charge us their full price which made it much too expensive. Last year we (well, Lucy Kehoe) discovered the Girl Guide centre at Briarlands near Bristol, where we held a very successful camp.  We were booked there for this year but had to cancel it for obvious reasons, but we’re back there next year!

The Easter Egg Tree has been a tradition for as long as I can remember.  An egg for everyone, always youngest first!“

With best wishes from us to you! 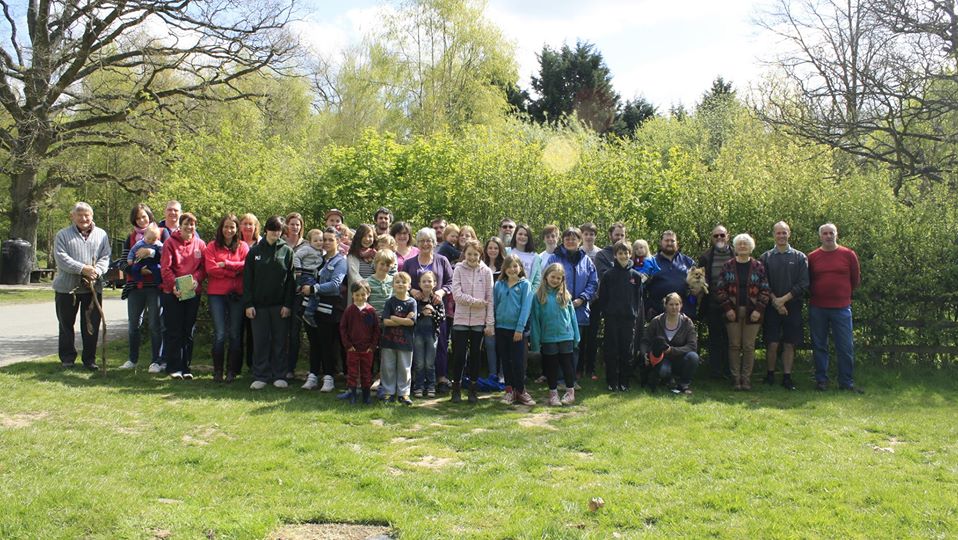 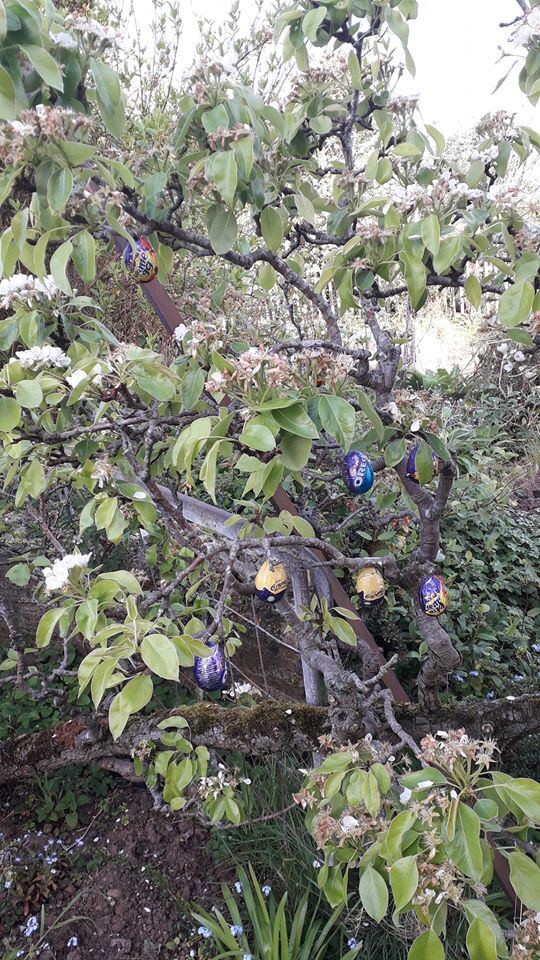 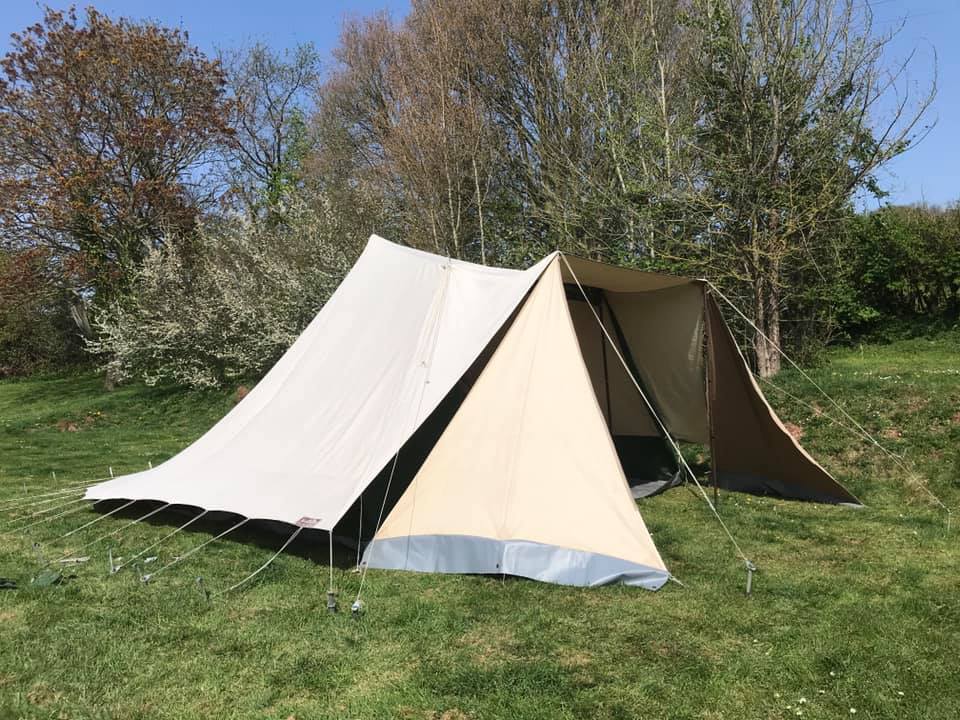 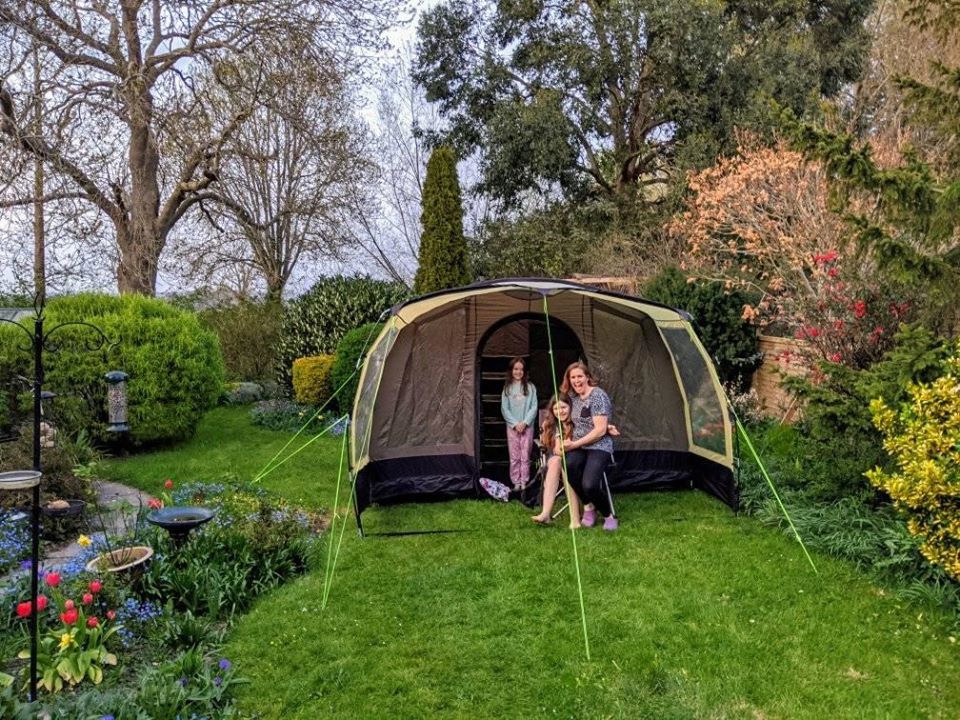