Each of the symbols below link to specific Woodcraft organisations around the world. Click on each to learn more.

Blue Sky World Woodcraft is not a formal organisation.  It comprises of people and organisations inspired by Ernest Thompson Seton’s principles of Woodcraft. 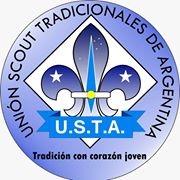 By Gabriel Palma, National Scout Chief, Unión de Scout Tradicionales de Argentina   Since the abrupt stop to our activities due to COVID-19, we, like the rest of the world, face the challenges of finding alternative ways to train leaders to be more confident and to find new activities to engage our youth. We started… Argentina: USTA Learns about Woodcraft

His scout name is Truthful Wolf and he hides his civic name for obvious reasons. He has been appointed a First Head Man of a newly revived organization – the Kibbo Kift Scouts International(KSI) and I couldn´t resist asking a few questions. He kindly replied to my questions and sent me a photo at which… Martin Kupka Logan and Truthful Wolf: a mini-interview

Declaration of the Kibbo-Kift Centenary Kibbo-Kift Scouts International becomes official Kingarth, August 18, 2020 One hundred years ago, on a day like this; August 18, 1920; John Hargrave, the White Fox, quit the Scouts, to protest because boys were being sent to war, to face certain death. He knew Scouting was about Woodcraft, about enjoying Nature and… The Woodcraft World: Kibbo Kift Scouts International established 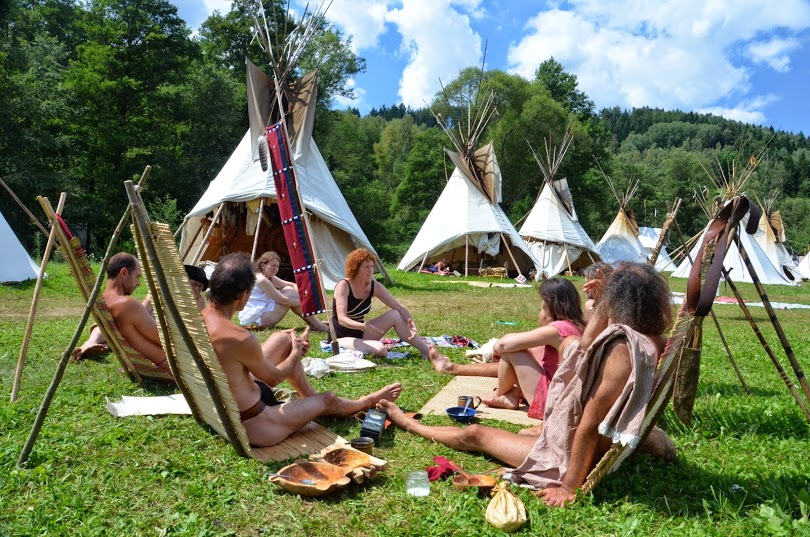 the UK: Thoughts on the legacy of statues and ‘playing indians’, by Charlotte Jones

It’s funny how coincidences come along to provoke thought. While searching for the Smoke Tribe camp record, I found a published article I had kept from 2015 which told of the newly installed statues honouring the Salter family of Bermondsey. Alfred and Ada  Salter campaigned for free healthcare and for better living conditions. Alfred was… the UK: Thoughts on the legacy of statues and ‘playing indians’, by Charlotte Jones 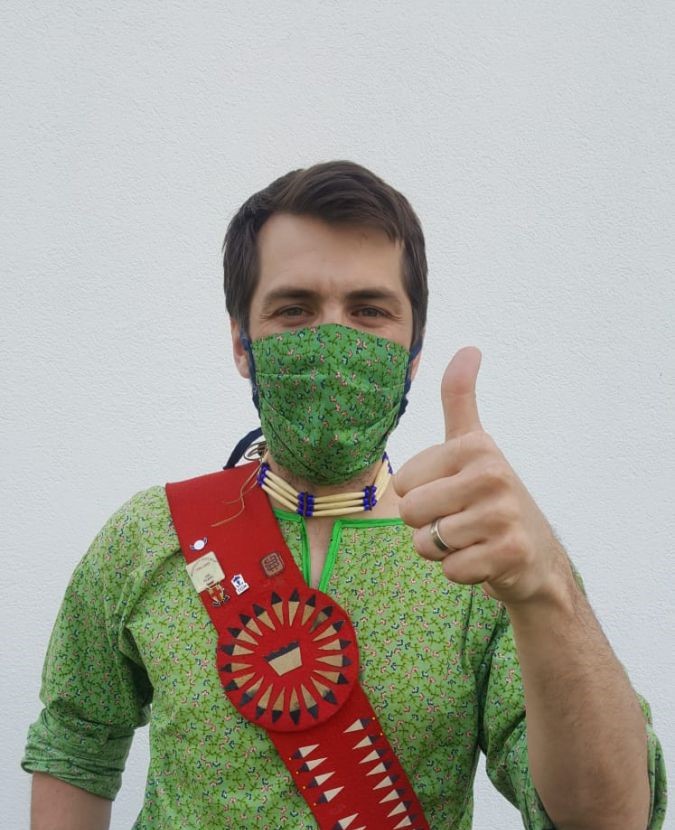 the Czech Republic: Czech Woodcrafters in the time of coronavirus epidemic

The coronavirus pandemic, which quickly spread from China to the whole world,  forced the Czech government to impose a state of emergency on the whole society in the middle of March. Schools and universities were closed, people were asked to stay at home and only allowed to go shopping, have a short walk, or travel… the Czech Republic: Czech Woodcrafters in the time of coronavirus epidemic 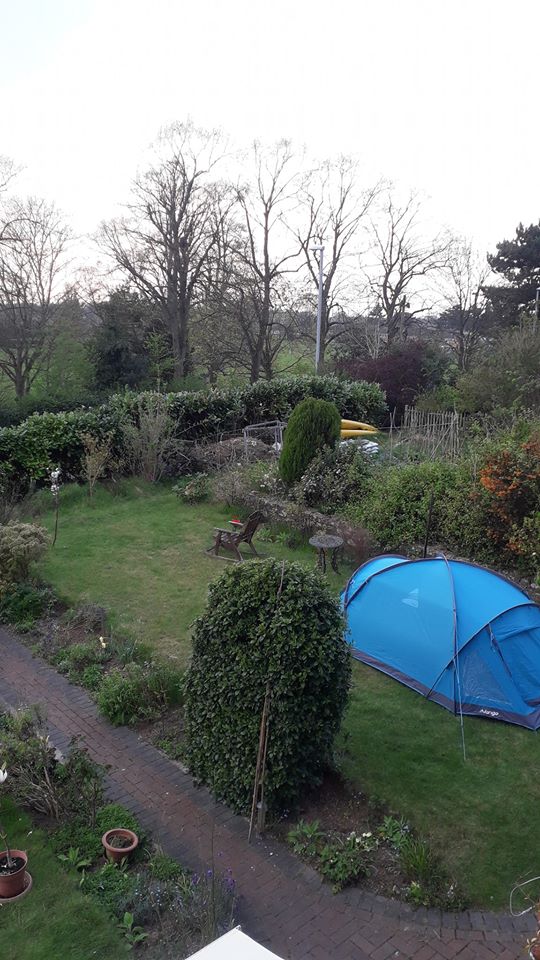 the UK: OWC in the time of coronavirus pandemic

John Pringle jr. from the Order of Woodcraft Chivalry (OWC) shared a few photographs in his e-mail shortly after Easter holidays and wrote: „You’ll be pleased to know that a few members refused to give up camping and put tents up in their gardens!  A few photos attached.“ Some OWC members couldn´t resist putting up… the UK: OWC in the time of coronavirus pandemic

In the US, the Ernest Thompson Seton Institute, Inc. has been re-established to promote Seton’s legacy in the areas he influenced worldwide.  It is a formal  501(c)3 non-profit organization.