What a delight to be able to provide a summer update after such a long and dark year.
I know different parts of the world have been impacted and responded so differently but it’s been 15 months since the “safer at home” orders were instituted in California keeping many Angelenos homebound. Only two months ago did schools in LA begin to reopen which at the time seemed soon just weeks after a surge that overwhelmed the entire ICU capacity in our County of 11 million people. 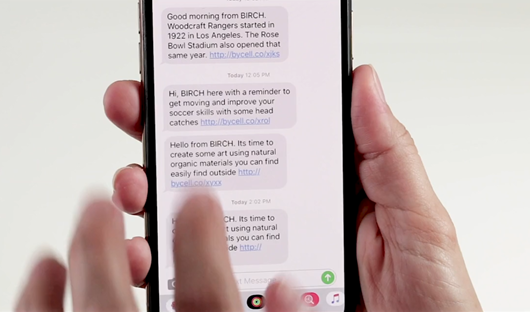 But amid all of this darkness, which impacted many communities where Woodcraft Rangers youth live most severely, we had one overarching goal: to stay connected with our young people as we knew they needed the support of caring mentors more than ever. Last spring, within two weeks of school closures, we launched BIRCH, a text-based support system that delivered activities, according to the four-fold Woodcraft Way, several times a week so families could stay strong in body, mind, spirit and in service to others. 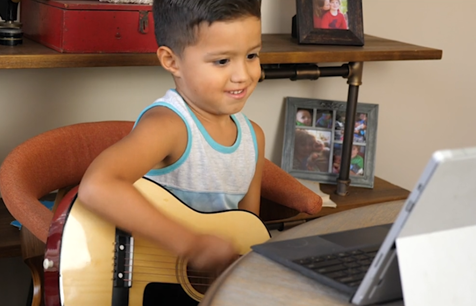 Fifteen months later, we have sent 1.3 million messages to WR families! Of course, BIRCH was an homage to the Birch Bark Roll but also significant as the Birch tree is recognized in many cultures as “the goddess tree” as it can emerge soonest in terrain after periods of destruction.

Last summer, we were so sad to suspend camp programs for the first year perhaps in WR history, but we will always operate with the greatest caution when it comes to young people under our care. As we still wanted them to see their camp family – and prevent campsickness! —  we hosted COD, Camp-0n-Delivery, where we delivered camp supplies (including s’mores kits!) to participants and as a camp community had a little camp magic!

By the fall, we had launched GROVES (staying on the BIRCH theme), a COVID-safe learning program while schools were closed. In our GROVES locations, we served local schools and UCLA, and hosted children of medical and essential workers as well as homeless and foster youth who needed our care and support most. We were one of the first programs with the courage to serve in these scary times.

At the same time, we launched hundreds of digital learning clubs, adapting our over 100 enrichment clubs online. From cooking to tutoring to mariachi and hip hop dance, our kids were amazing and resilient. We also focused on training our team to more deeply support the social and emotional needs of young people and guide them through many confusing and painful moments in the US over the past year (the virus surges, shocking police brutality, the Capitol insurrection etc.).

Then in April, WR supported the re-opening of nearly 80 schools, helping to bring kids back to campus after over a year of isolation! We have been on campuses from sunup to sundown and had to add an additional 400 staff members in the month of April to make it happen!

Just this past Friday, this tumultuous school year ended and we are off to the biggest summer of our history! Today, as I wrote this, we are opening 20 summer day camps with at least 10 more to come as the summer goes on. And next week, we bring our first campers to our new Camp Woodcraft home in nearby Idyllwild, our first year-round camp since Stanley Ranch over a decade ago. We will be hosting six weeks of camp this summer and retreats and excursions into the fall and preparing for a camp-themed Centennial celebration next summer! 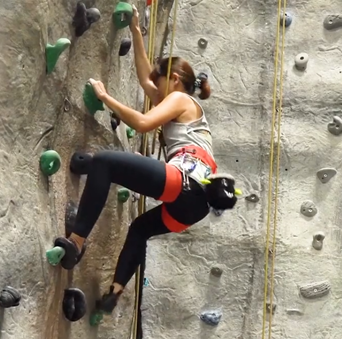 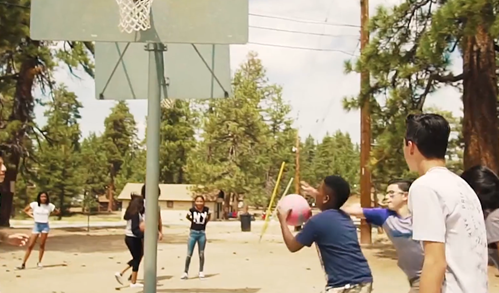 We are excited about summer, heading to camp once again, and the promise of the blue sky after such a stormy year. We wish the rest of the International Woodcraft family the same!

Julee and the Woodcraft Rangers team