Dr. Julie A. Seton: Woodcraft Way Themes Across the Past Century 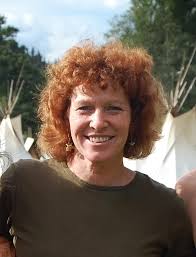 I have the honor and the privilege to have in my possession notes and documents from three generations of Woodcraft developers spanning across more than 120 years. My grandfather’s work from its inception before 1900; my grandmother’s work to keep her husband’s ideals alive in the late 1940s through the late 1960s; my mother’s work to bring disparate groups of Woodcrafters together from around the world primarily conducted in the 1990s; and, my work that started in the 1990s and continues today. 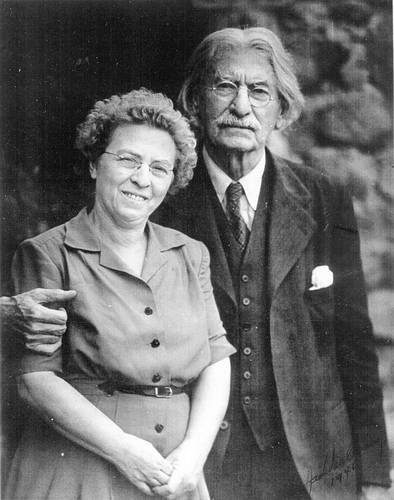 Julie Seton and Ernest Thompson Seton in Seton Village in the early 1940s. 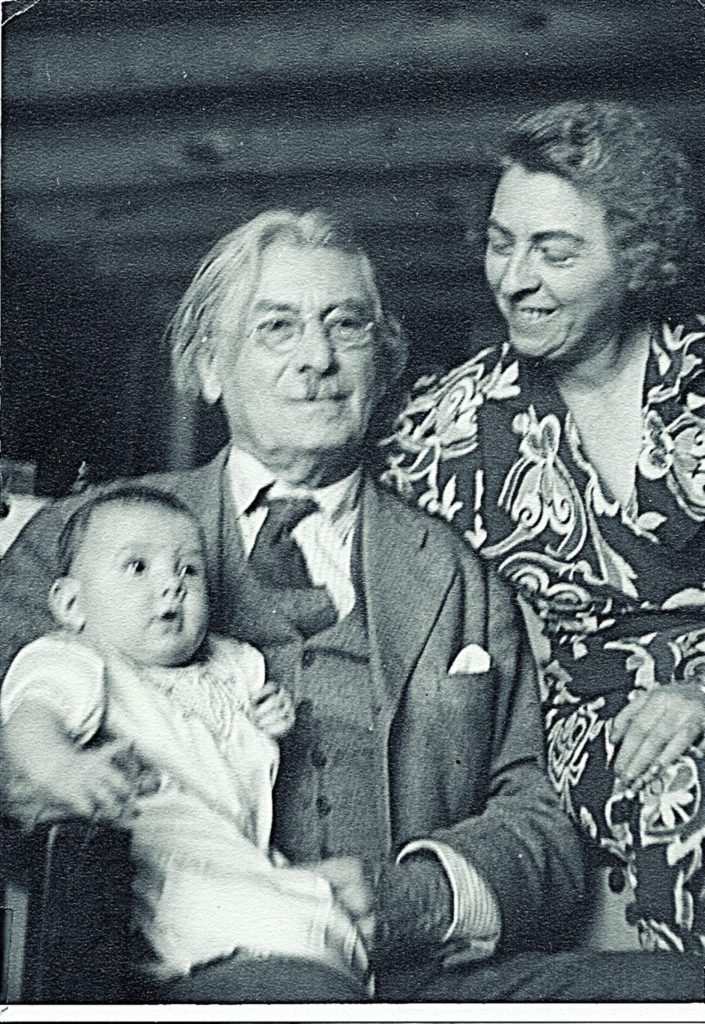 Dee Seton Barber as a baby with her parents in Seton Village, ca 1939.

There are thousands of pages written by those mentioned above, as well as their many collaborators and enthusiasts from across the globe and over time. I’ve read the ideas and plans, descriptions and instructions, dreams and experiences. I’ve seen evidence of successes and progressions toward building and sustaining the Woodcraft Way on four continents. Interestingly, but not unexpectedly, the programs and partial programs all have differences – variations that emphasize cultural perspectives. Some variations are caused by translation, some by interpretation, and others by environmental factors. The beauty is that the essence is consistent across all; dedication to respecting nature, building character, and service to others. Unfortunately, another theme is of despair about how we, the civilized species are killing the Earth. In each generation, there is a plea and a reality that the danger is closer and greater than ever before. The world needs the Woodcraft Way today!

I’ve been selfish by keeping these perspectives to myself, but have decided to start sharing some of the nuggets of knowledge, particularly about the Woodcraft Way.  The first one is:

” I have re-read in some detail many of my father’s copies of various editions of The Birch Bark Roll …makes me very sure that changes and modernization would meet with his great approval.” 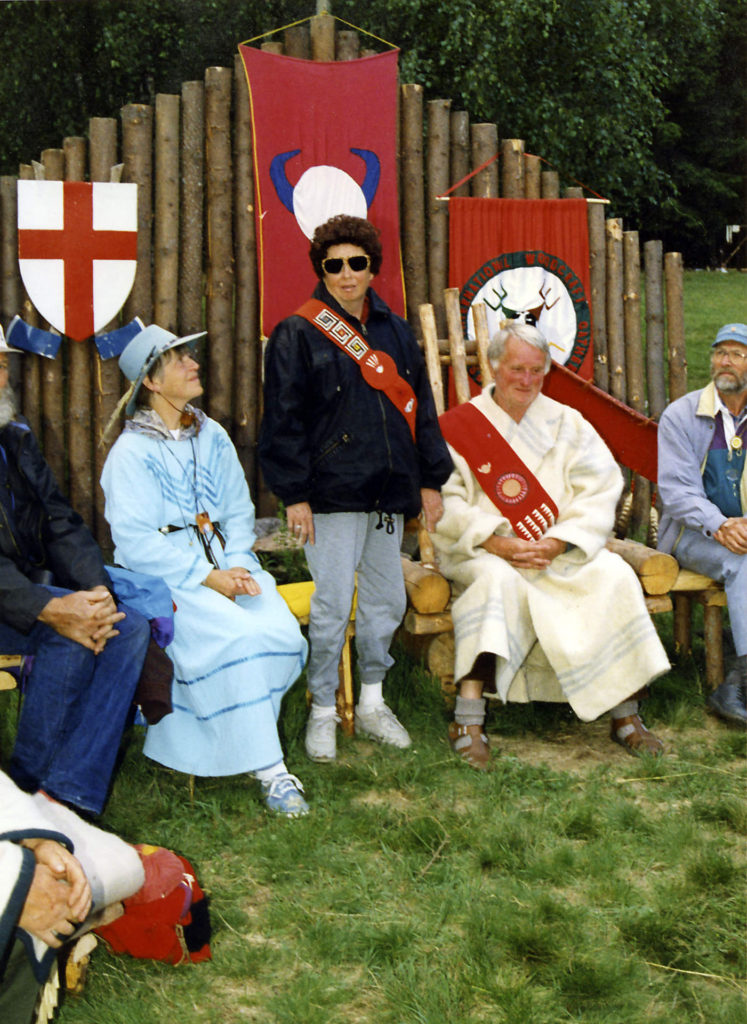 Dee Seton Barber at the First International Woodcraft Gathering in the Czech Republic, in summer 1996.

submitted by Dr. Julie A. Seton

submitted by Dr. Julie A. Seton