Czechia: Tribute to Miloš Seifert – Woowotanna, the founder of the Czech Woodcraft, on the occasion of 80-th anniversary of his demise. 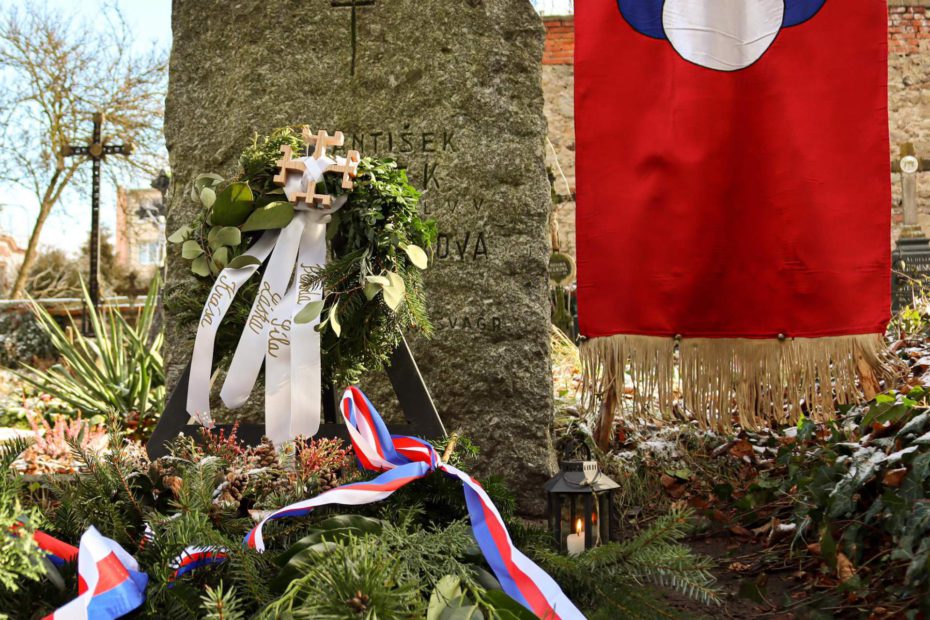 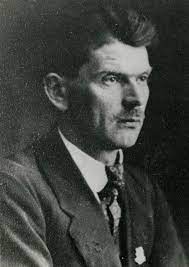 Miloš Seifert – Woowotanna, the founder of the Woodcraft League of Czechoslovakia

On December 3, 2021, between 10:15 and 10:30, a short but truly splendid reverential act was taken in the town of Bechyně at the grave of Miloš Seifert – Woowotanna, on the occasion of the 80th anniversary of his demise.

The participation of woodcrafters was modest this time probably due to the fact that it was Friday morning  (which we understand in the circumstances of the time, the day and the pandemic that is still under way). On the occasion, the “Old Cemetery” in Bechyně was visited by some representatives of a few cultural institutions (libraries, museums, cultural centers …) the fact of which was accepted with the gratitude for their support  and interest in the event. The “Association of Natives and Friends of Bechyně” (RPB Association) definitely played a key role in the preparation of the act of paying tribute to Miloš Seifert. Many thanks once again for their enthusiasm, work and willingness. 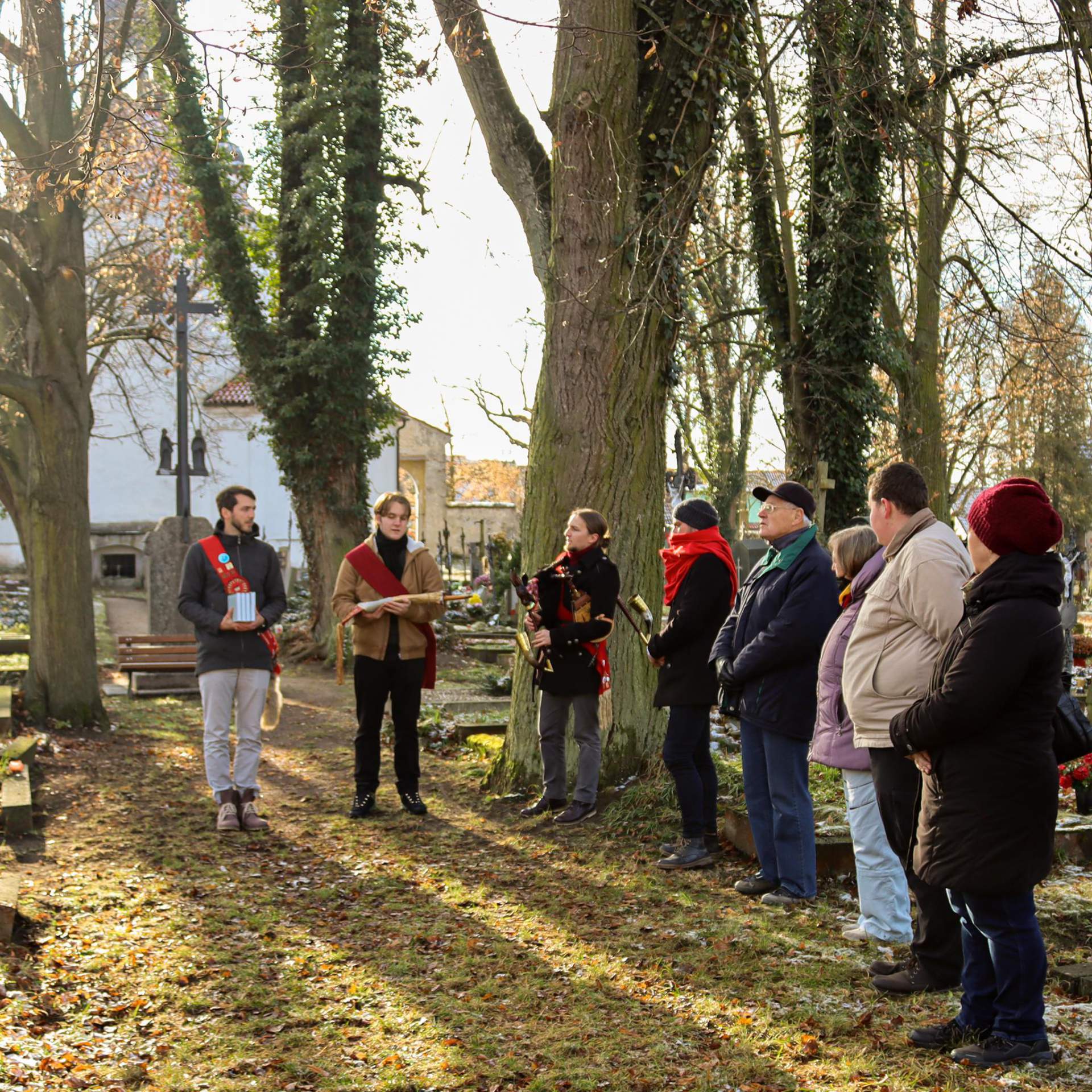 the participants during the act

With the care of the local government, associations and committed citizens, the “Old Bechyně Cemetery has been put into excellent condition. We were pleased to find out that Miloš Seifert is definitely not the only important person that was buried at the cemetery. He rests there in the company of the other artists, academicians, national revivalists and the first self-governing mayors and public officials. 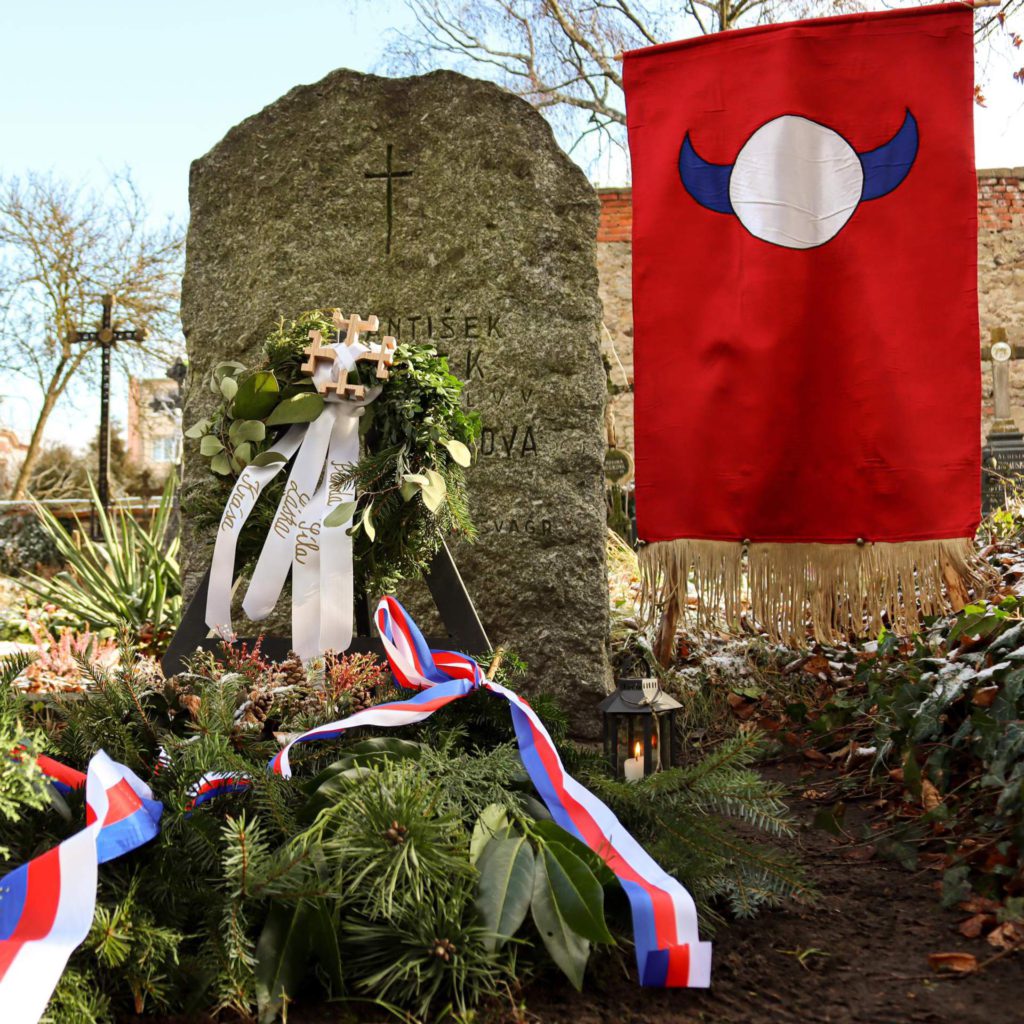 Woowotanna´s grave decorated by a wreath and the Woodcraft banner

Please, be so kind and pay tribute to the man who had dug the well of Woodcraft in Czechoslovakia and all his life kept showing the way to the others.

The act of reverence in details:

At 10:15, the WLC Chief Tomáš Sadílek – Chlup gave an introductory speech, welcomed the participants and emphasized the context of the event. Then he called for a commemorative wreath from the WLC to be laid on the grave. Wičákha, the WLC firekeeper lit a candle in a lantern according to the Fourfold Way symbolism. After reading a short inspirational excerpt from the book “Rebel with his head in the clouds” (the biography of Miloš Seifert), he gave the floor to other participants to let them pay their tribute. The act was closed at 10:30 by singing Miloš Seifert´s favourite song – Zelení hájové (Green groves), accompanied by Wičákha playing his bagpipes.