Banát, Romania: Camp for the children of the Czech fellow countrymen 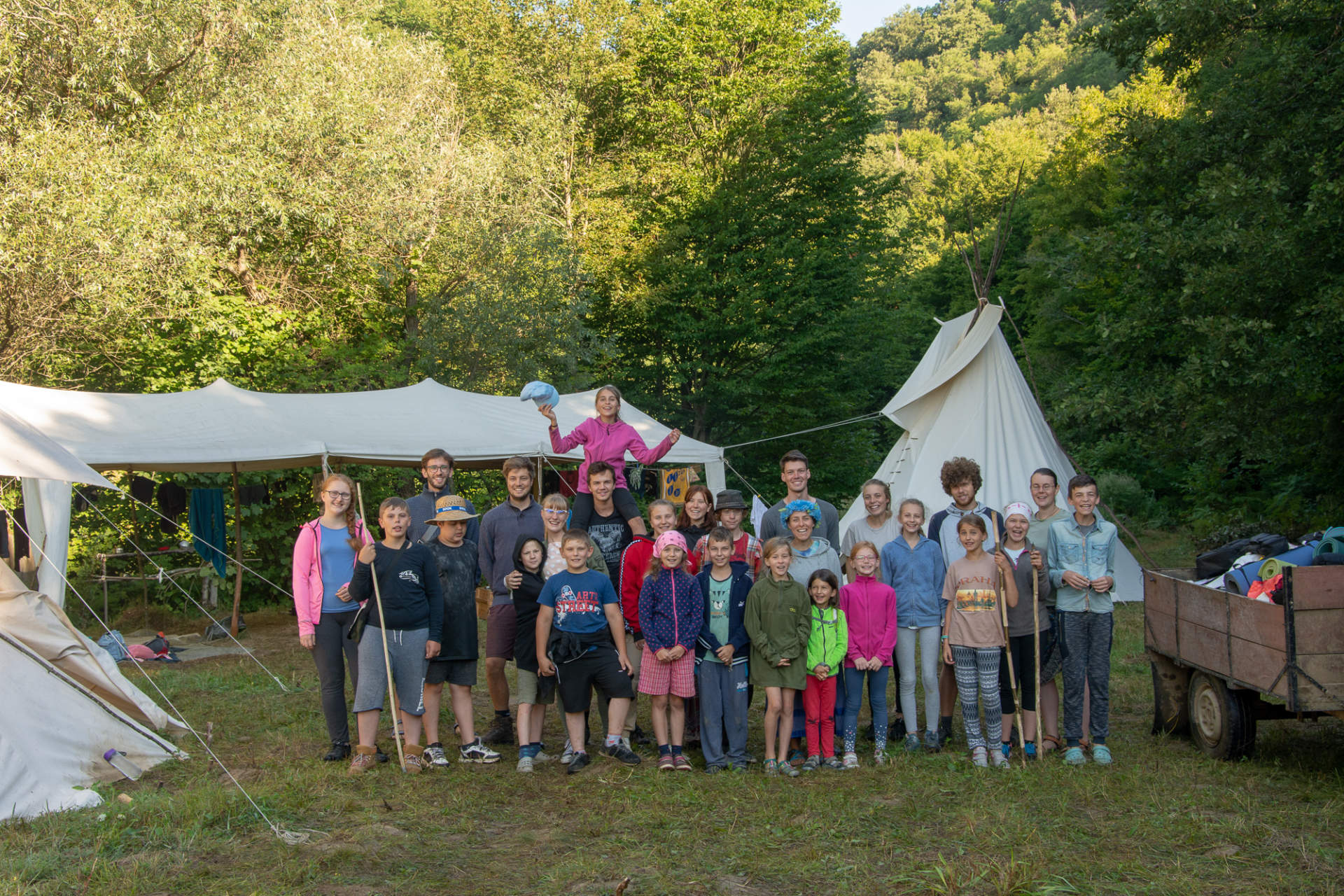 At the beginning of August 2021 a group of young enthusiasts from The Woodcraft League of the Czech Republic organized a summer camp for some children of the Czech fellow countrymen in Banát in Romania. There were seventeen Romanian children (aged 7 to 16) and two kids from Czechia. The camp followed up the tradition of the camps organized about ten years ago by another WLCz members and the main aim was to bring exciting experiences and contemporary Czech language and culture to the Banatian children.

This year’s program was inspired by the Ancient Bohemian Legends. The children started by discovering new lands and building their houses as Forefather Čech(1) did. The next day they went on a journey searching for a new land and met famous three sisters Kazi, Teta and Libuše(2). The kids also rewrote the history when the girls won their own Maidens´ War(3). One morning was dedicated to the Czech language, our proverbs, and similes. The Legendary journey ended with (this time correctly according to the history) the battle of Liusena(4) and a big feast.

To wrap up, both the Romanian kids and the Czech organizers enjoyed an exciting week against the background of the picturesque Romanian landscape, relishing tasty local food.

(1 ) Forefather Čech: a legendary founder of the Czech nation who settled in Bohemia around 500 A.D.

(3) Maidens´ War: a tale in Bohemian tradition about an uprising of women against men that was ended by reconciliation.

(4) Battle of Liusena: the legendary war, which according to legend took place between the Czechs and their enemies – Liusens.

First Czech villages in Banat, in Romania, were established in 1820s by a few tens of Czech families who hoped to find a better living in the fertile country of Banat. Nowadays in Romania there are about 6000 people altogether who declare their Czech nationality. 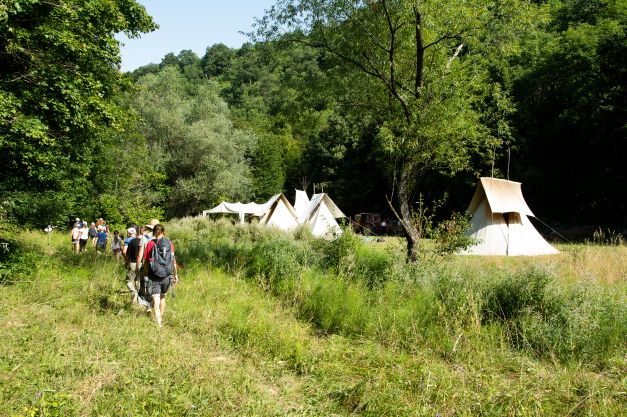 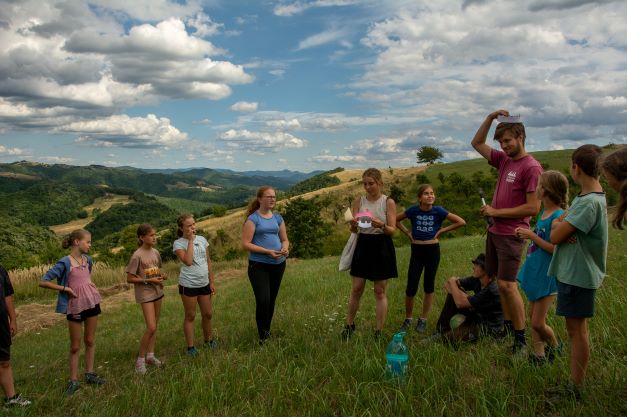 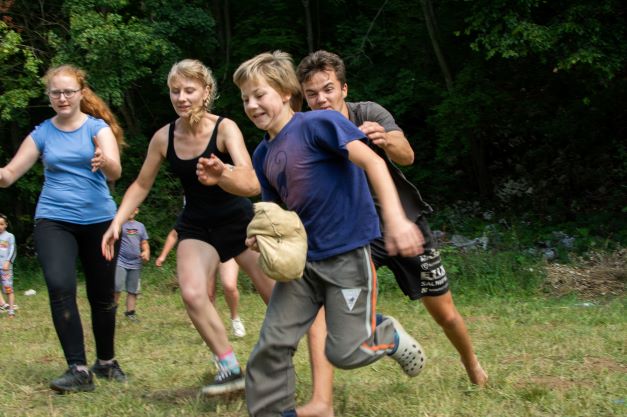 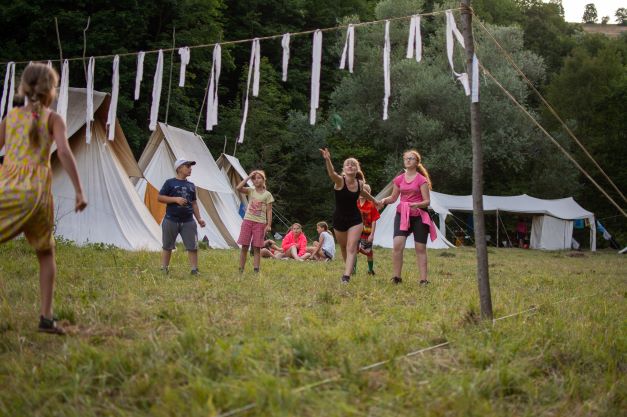 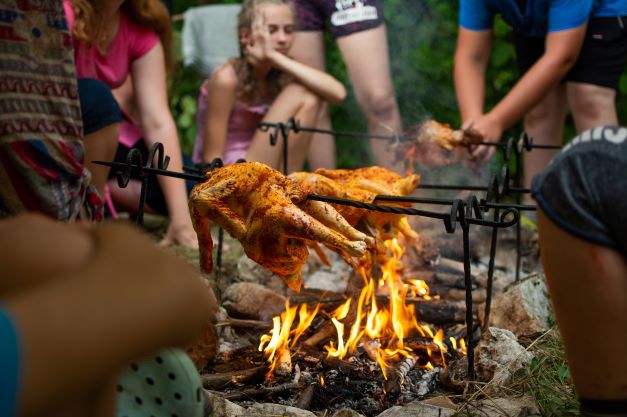 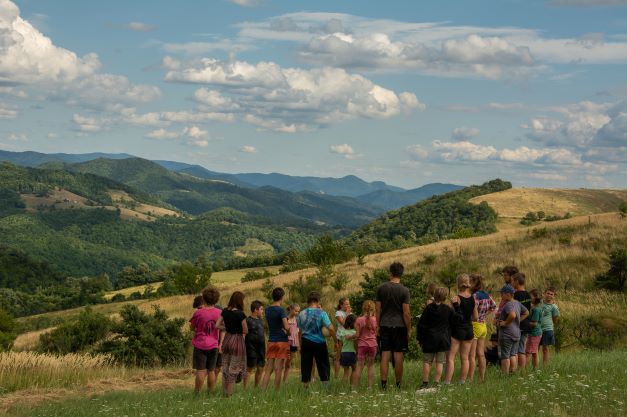 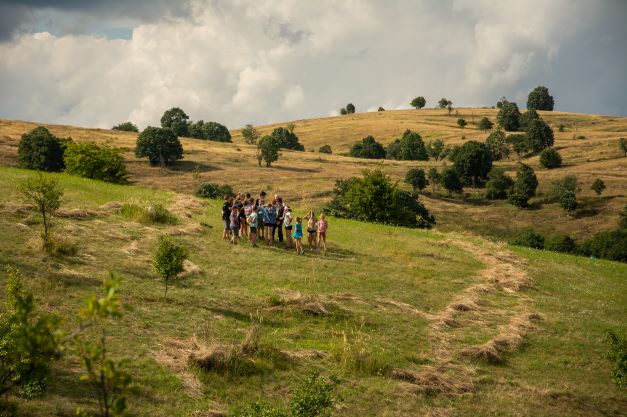